During the late 1950s Major Hibbert had an 8 acre salt pan on his land dredged out to a depth of 3 feet to provide a safe place to learn to sail.

With the help of a few local parents, Salterns Sailing Club was formed to encourage and organise sailing and racing for helmsmen and women under the age of 16 years, and to give its members practical experience sailing and of running a club in a safe environment.

Over the years thousands of young people have learnt to sail at Salterns, developing a respect and love for the sea which has stayed with them all their lives. Many applied their experience in running the club to good effect, in running of other clubs and in their chosen careers. The Salterns has been a starting point and inspiration for many national and international champions in a myriad of classes, many of whom have been awarded a Salterns 'Gold Pennant.'

Every year new flag officers are elected to run the club, the long list of past commodores is displayed in the Clubhouse.

Major Tony Hibbert called himself the “Maverick Major” — and with good reason. During the Second World War he played a spirited role in the operation to capture the Arnhem bridge over the Rhine and later led the mission to seize the German port of Kiel ahead of the Russians, effectively barring them from marching into Denmark.

Major Hibbert left the Army in 1948 with a Military Cross awarded for his service at Arnhem. He moved to Lymington and as his family grew, established Salterns Sailing Club.

He also helped to invent the International Moth class of dinghy, campaigning to differentiate it from the trusty British Moth and persuading similar classes in Europe, Australia and America to join together with a set of rules; basically maximum length, beam, and sail area, that all could comply with. The class gained official international recognition, and his enthusiasm and support for sailors and builders ensured rapid growth all over the world.

Major Hibbert later retired with his wife Eira to Trebah, a dilapidated house overlooking the Helford estuary in Cornwall, where he discovered 20-metre high rhododendrons, huge Australian tree ferns and hundreds of rare trees. The couple set about clearing 26 acres to reveal and revive a once celebrated Victorian subtropical garden. 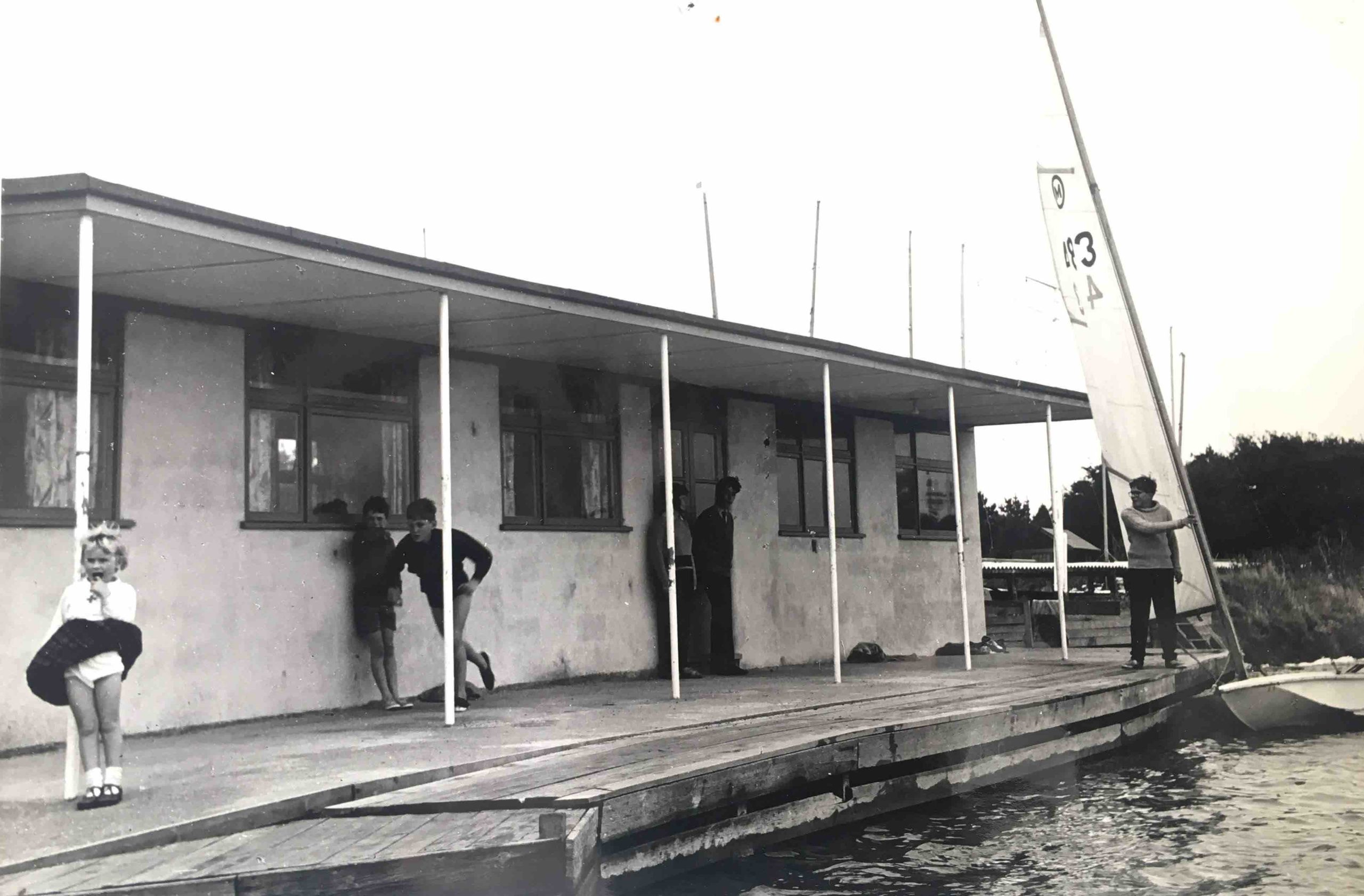